Country music remains full of drinking ditties, and thank goodness for that, but this year it was also filled with tunes that went deep when it came to exploring the human condition. Whether it was admitting that maybe you don’t really wish your ex well or realizing that some hurts don’t heal, or just taking a breath to appreciate the good times that seemed a little harder to come by this year, there was always a country companion to guide us through.

Here are ten of this year’s best. 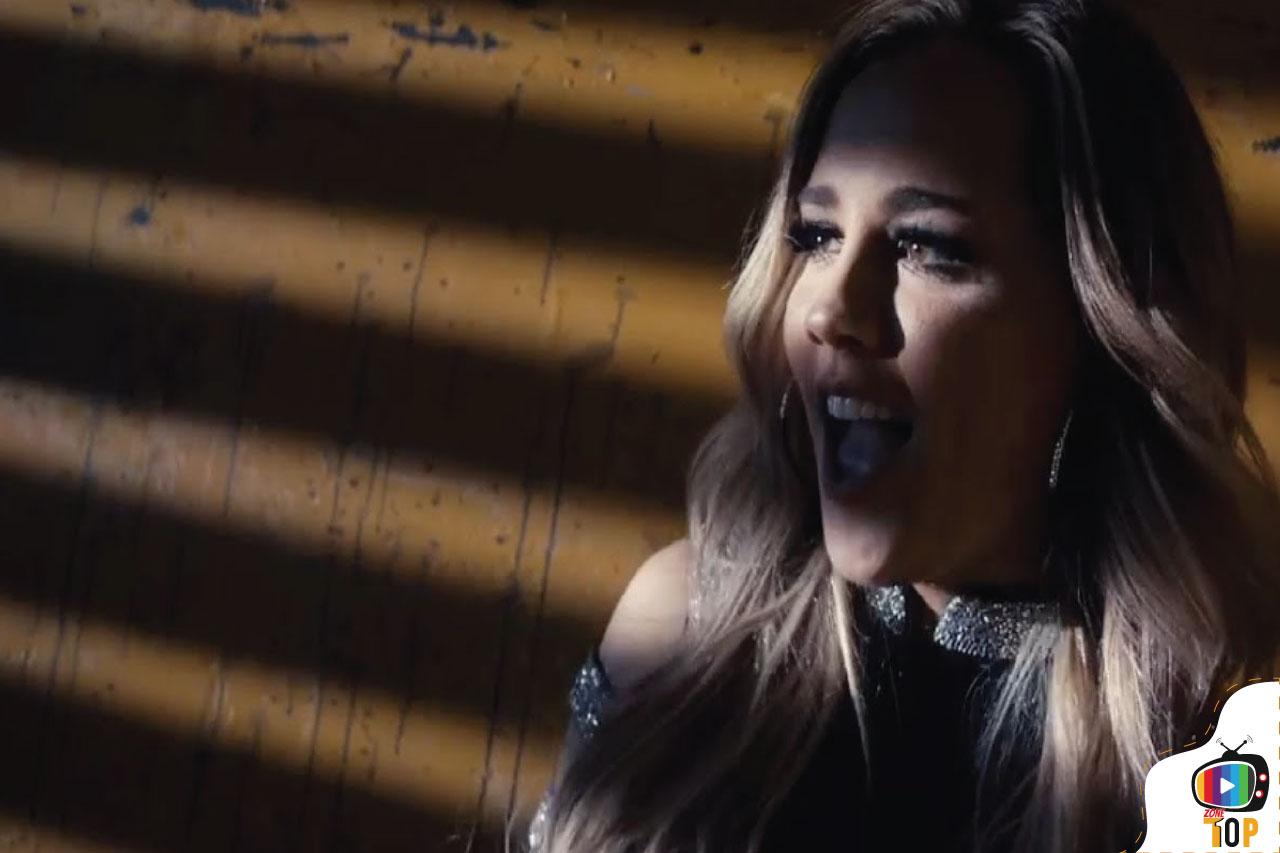 Barrett’s multi-format smash starts innocently enough, as she tenderly wishes her ex-boyfriend well with his new love. But just as soon as she’s lulled the listener into thinking she’s moved on, she delivers the stinging zinger: “I hope she’s wilder than your wildest dreams/ She’s everything you’re ever gonna need/ And then I hope she cheats,” she sings as the song twists from sweet to sinister. Barrett’s supple vocals wring every bit of nuance out of the tune that serves as a PG-rated revenge fantasy. 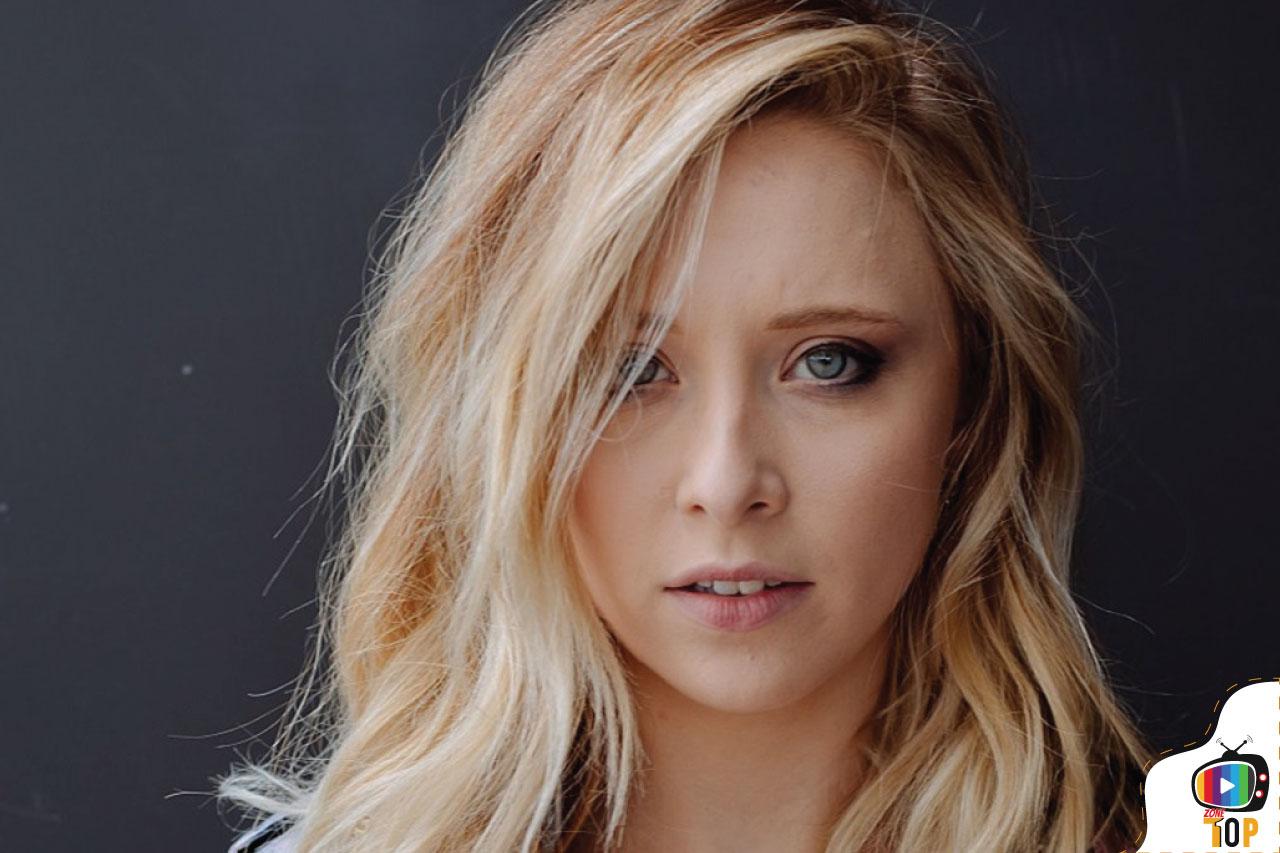 Though only in her mid-20s, Shorr has been a force in Nashville for a few years, advocating for women and independent artists. On this twangy tune, she takes mainstream country radio to task for not playing more women — deservedly — but she’s not just complaining. Instead, she’s coming from a place of strength, assured that nothing, and most certainly not lack of radio play, will silence her voice. “The only time I’m going to be boxed in is when I’m six feet under in a coffin,” she confidently sings. 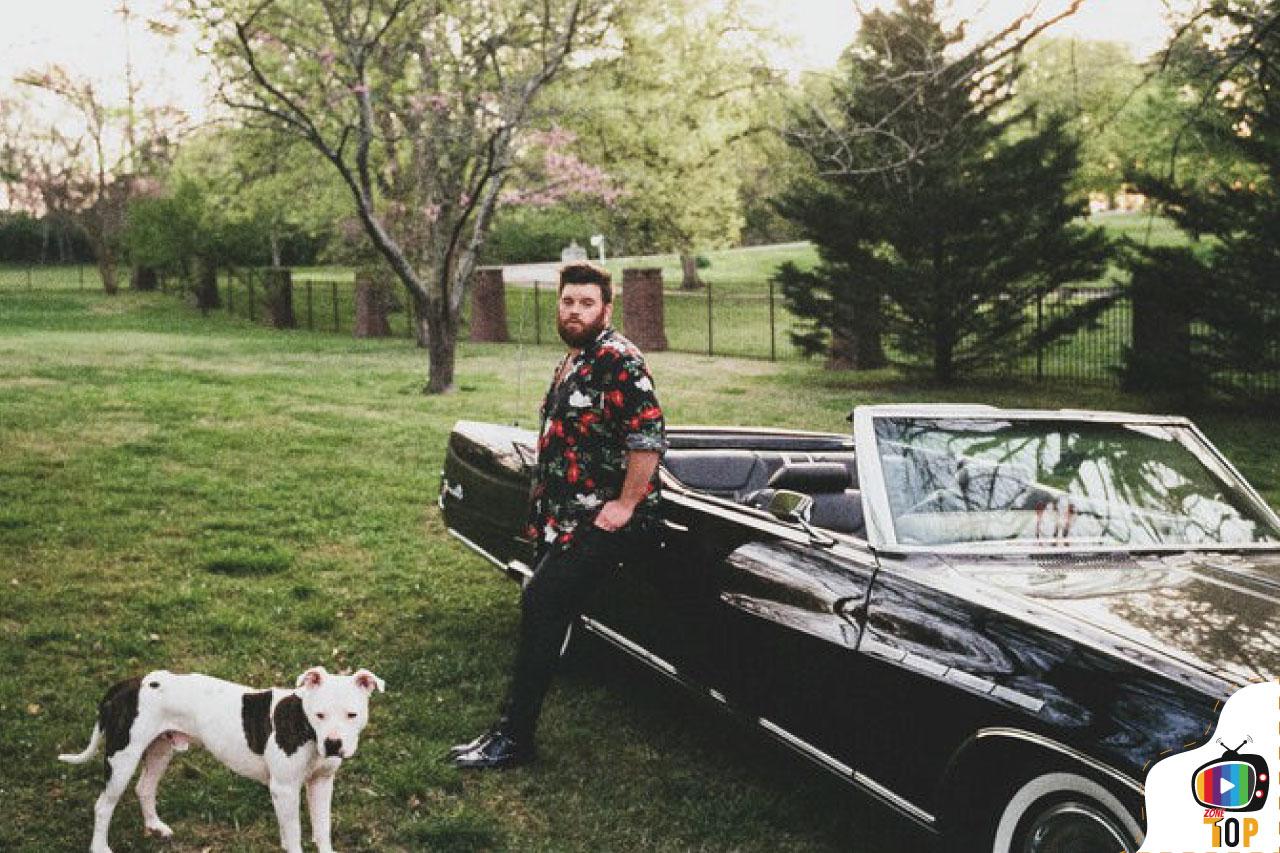 Hagood, under the moniker Who is Fancy, flirted with pop stardom five years ago with “Goodbye,” but his career didn’t ignite. Now going under Fancy Hagood, the Nashville-based singer/songwriter returns with an emotional, tremolo guitar-filled, full-bodied love song about making the most of every minute. Though he surrounds his vocals with a choir at the end, his resonant voice needs no embellishment as this sweeping mid-tempo gospel-influenced as it takes flight. 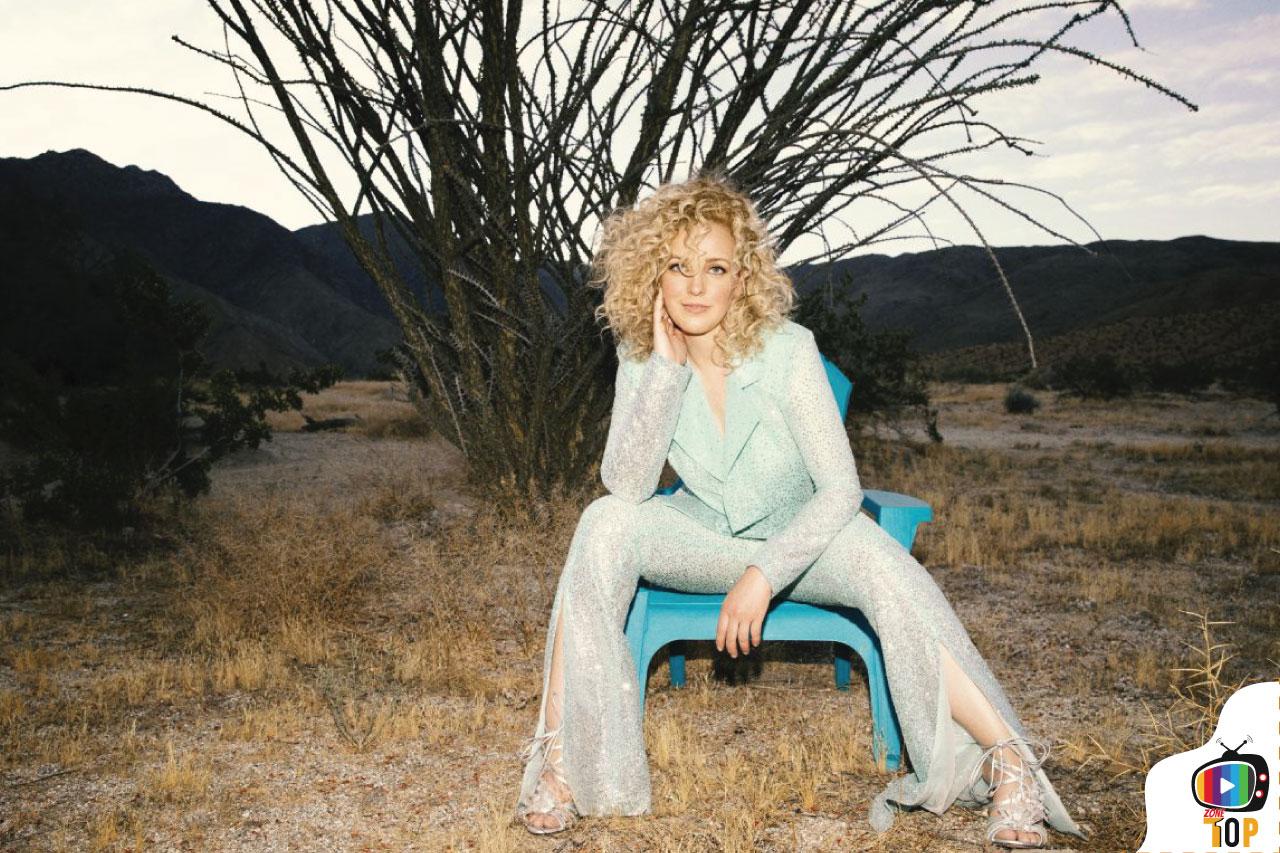 Turn back the clock and your troubles on this Jack Antonoff-produced/co-written toe-tapper that leaps out of the speakers with cotton-candy goodness. From mixtapes to big yellow taxis and drive-in speakers, Cam brightly celebrates a bygone era — but declares that such mementos, including she and her man, are classics.

Guyton has served as Nashville’s conscience since the death of George Floyd, fearlessly addressing inequity in country music and the nation. While “Black Like Me” was written before Floyd’s death and this summer’s Black Lives Matter marches, Guyton, the only Black female artist signed to a major country label, speaks her truth as she sings, “If you think we live in the land of the free/ You should try being black like me.” Country radio still largely continues to ignore Guyton, at its own peril. 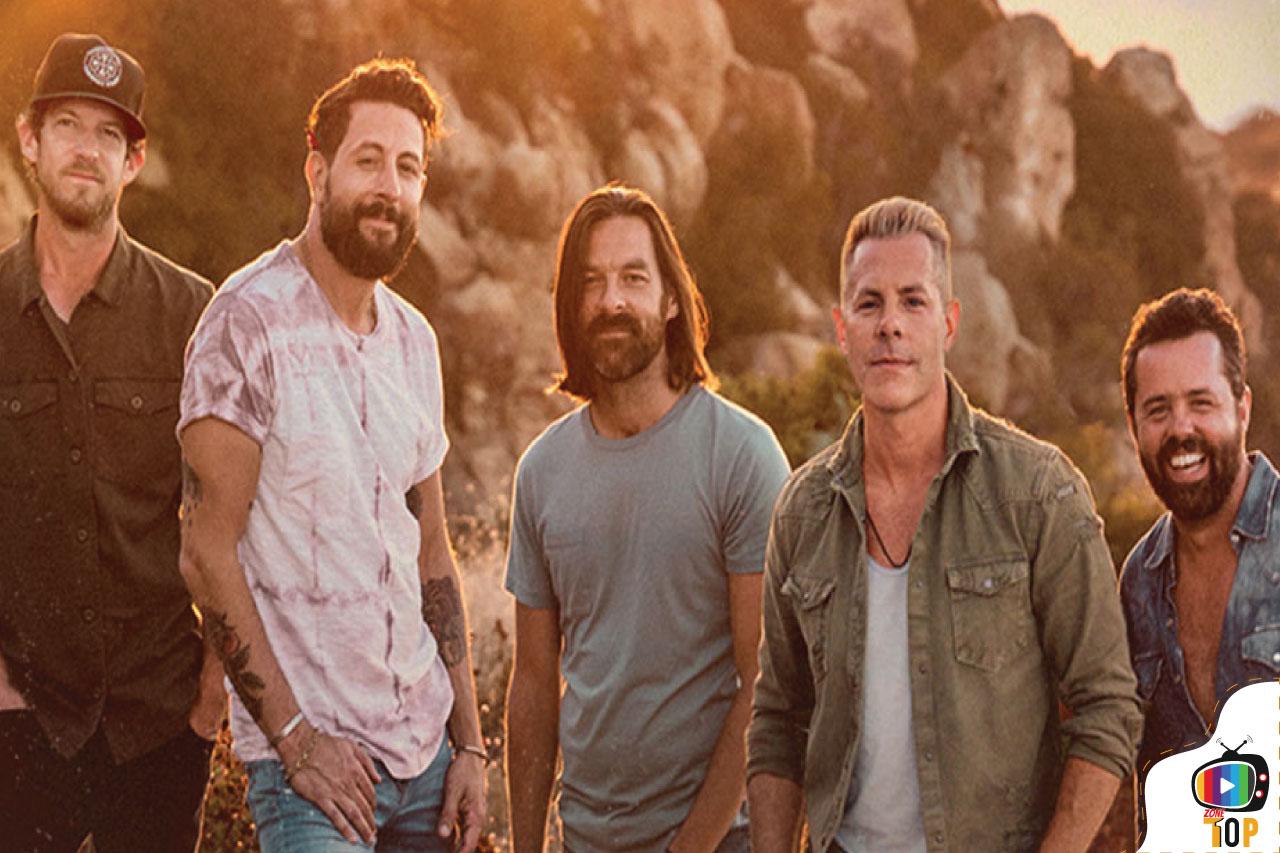 Sometimes we’re our own worst enemy, as is the case in this emotional piano ballad. Whether it’s not being able to apologize, drinking too much, or other ways we sabotage relationships, bad behavior has consequences. Matthew Ramsey’s poignant vocal delivery sells the song as he vows he has become a better man. Though he knows it may be too late for forgiveness, he hopes that his love can see that some people can change and he is one of them, even if she is unable to let go of his past misdeeds. 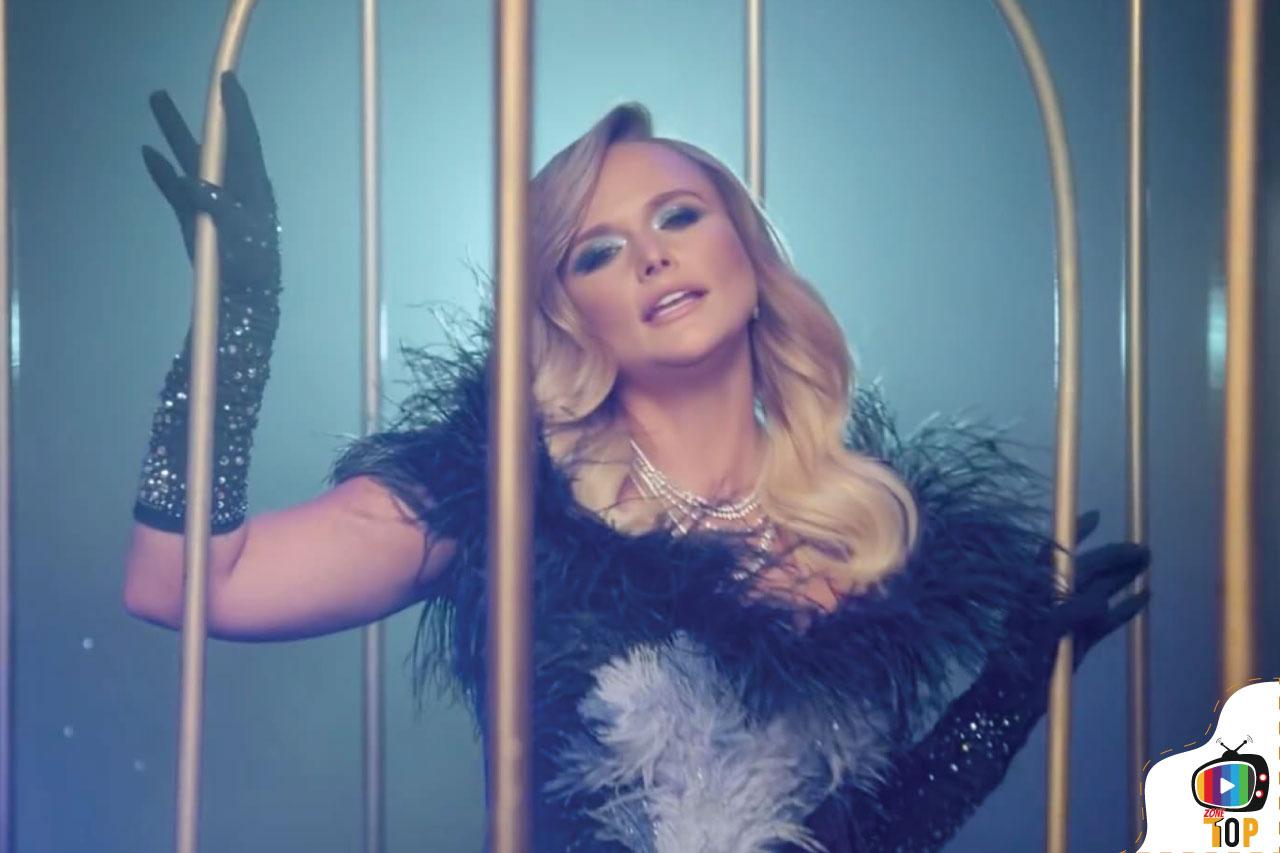 Lambert soared to No. 1 on the Country Airplay chart for the first time as a solo artist in eight years with this relentlessly optimistic song, about keeping a “bluebird in my heart” no matter how dark the outside world turns. Inspired by a Charles Bukowski poem by the same name, Lambert’s shimmering Grammy-nominated tune felt like the encouragement we all needed to get through these troubling times. 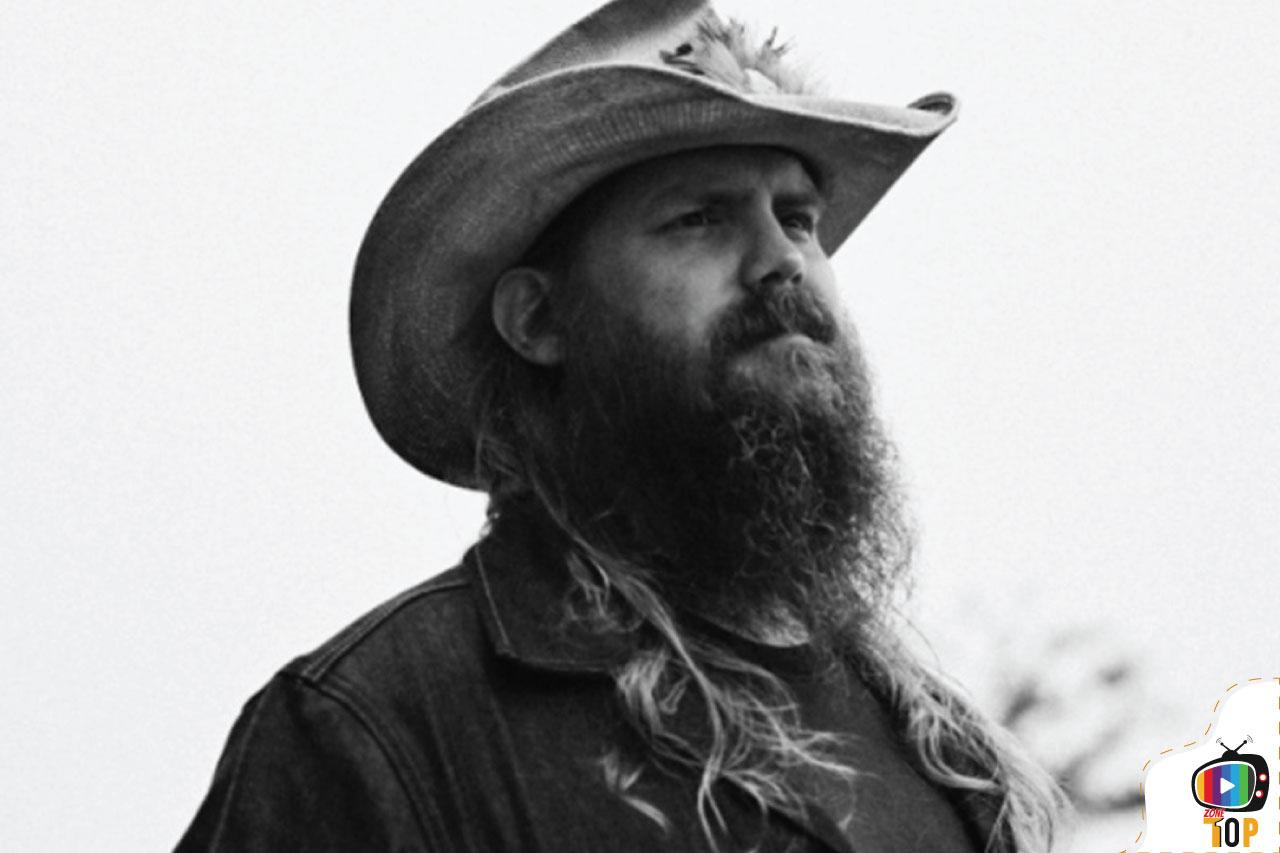 B.B. King’s spirit inhabits Stapleton on “Cold,” a bluesy, guitar-driven gut-punch of a song about a lover whose departure cuts to the bone. Stapleton isn’t afraid to show vulnerability and desperation in this earth-shattering ballad. There’s no sliver of false bravado or even a shred of hope, there’s only sadness and sorrow on the dark, lonely road ahead.

Soft as a gentle breeze blowing across the lake and as melodic as a Glen Campbell chestnut, Wallen looks back to several summers ago when he and his girlfriend saw nothing but possibilities on this swoon-worthy track. She has moved on, while he’s still drinking with the same pack of friends wondering if she ever thinks of him. Propelled by social media, the song debuted at No. 6 on the Billboard Hot 100, as its wistful nostalgia resonated across genres. 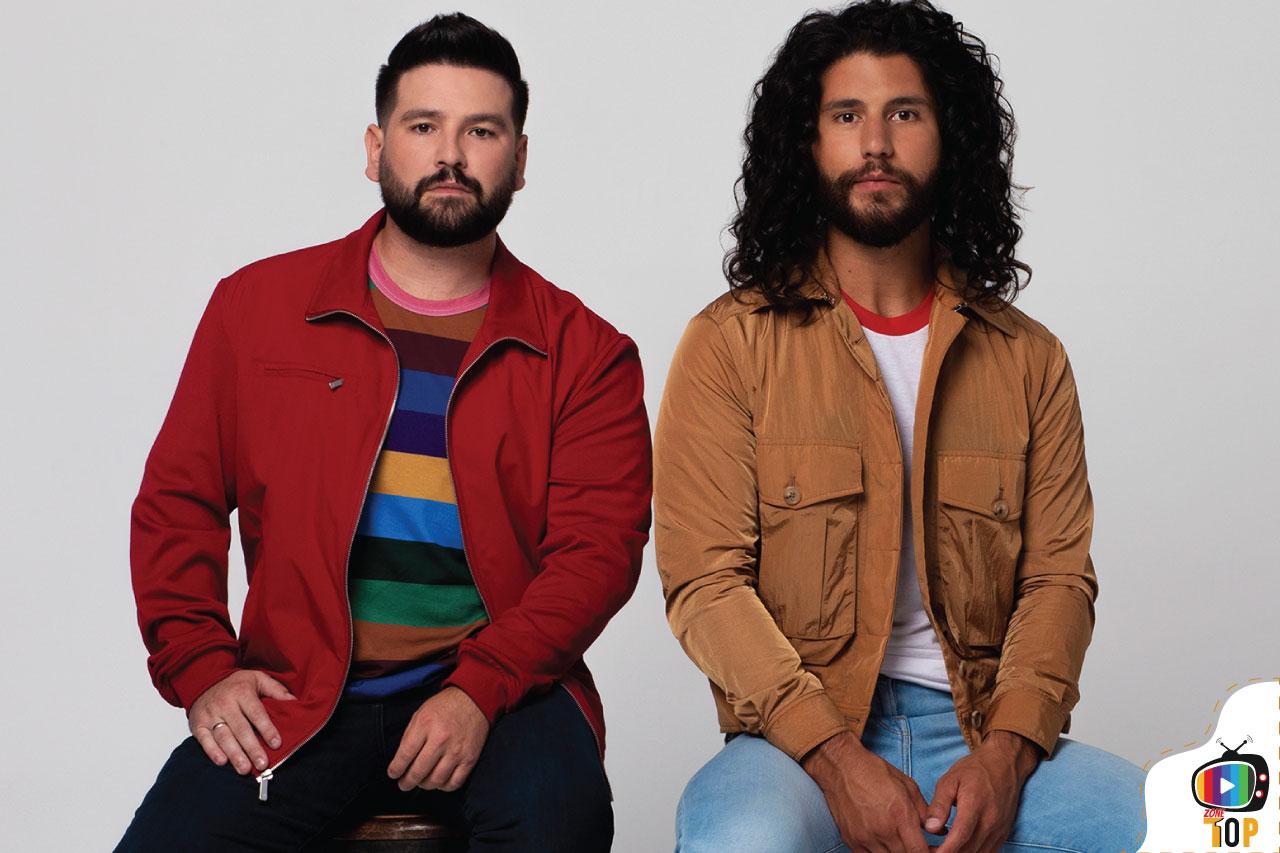 Sounding like a modern-day outtake from the Beach Boys’ classic Pet Sounds, the stunning “I Should Probably Go To Bed” gradually builds from solo piano to orchestrated layers that surround Shay Mooney’s soaring vocals. Though he knows he should stay home and not risk running into the woman who broke his heart, it’s clear that his desire is going to get the best of him in this sweeping saga.