This year has been the ultimate roller coaster, tossing our emotions around for sport. And with concerts on hold indefinitely, YouTube held even more weight in 2020 as artists funneled most of their creative energy into music videos to assuage fans who couldn’t stand to look at their bedroom ceilings anymore. Some artists tackled the pandemic’s aftershocks head-on by inserting powerful social commentary, while others chose to whip up a serendipitous world far, far away from whatever the hell was happening on Earth. Here are ten videos that provided a necessary escape from all the unpredictability. 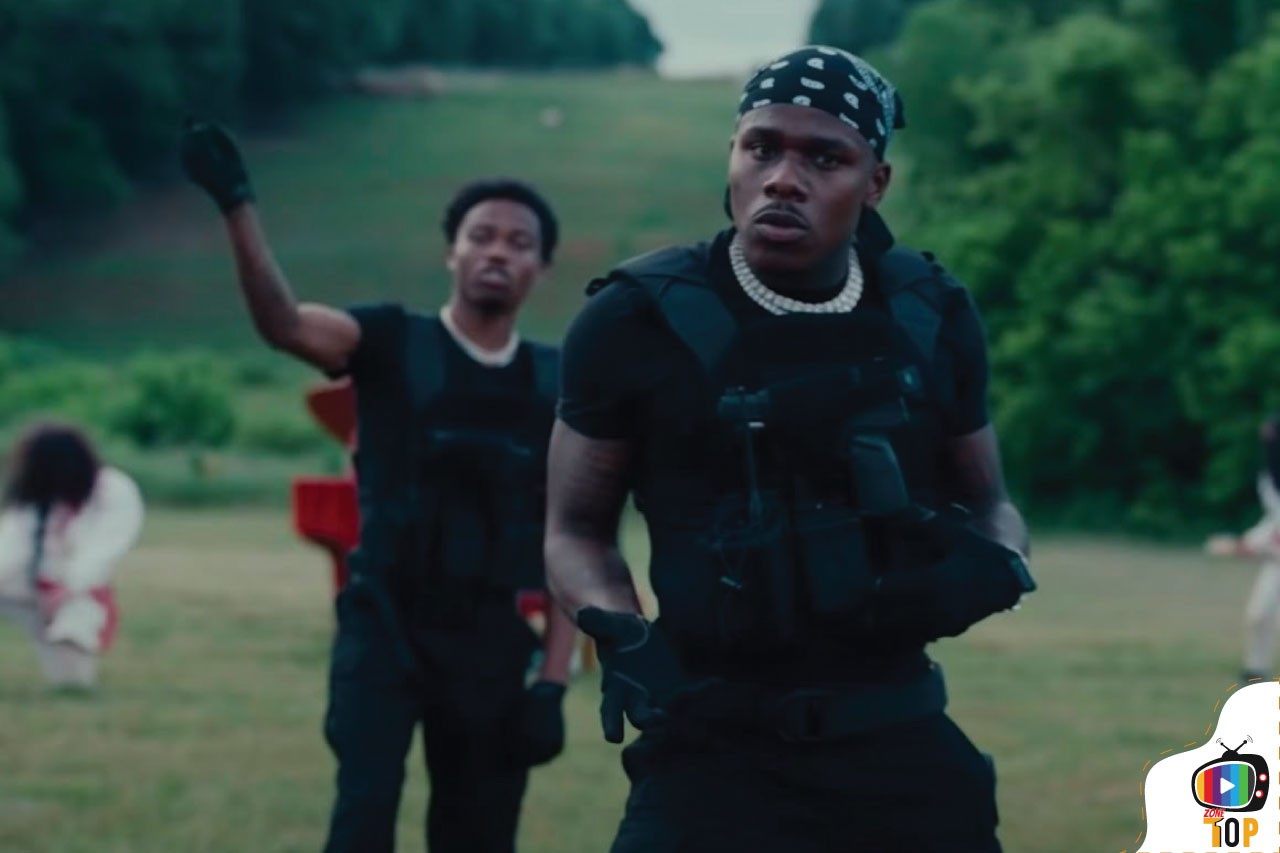 DaBaby’s “Rockstar” video is a gamer’s fantasy come to life and the rapper’s most cinematic video to date as he goes full Call of Duty: Black Ops. Directed by frequent collaborators Reel Goats (“Suge,” “Walker Texas Ranger,” “Carpet Burn”), DaBaby and his partner in hunting, Roddy Ricch, shoot zombies with impressive precision in a vast forest. But it’s not all violence: There’s an added wholesome moment in which DaBaby envisions playing with his adorable daughter. See, rappers can be sensitive, too — even when they’re squeezing the Glock. 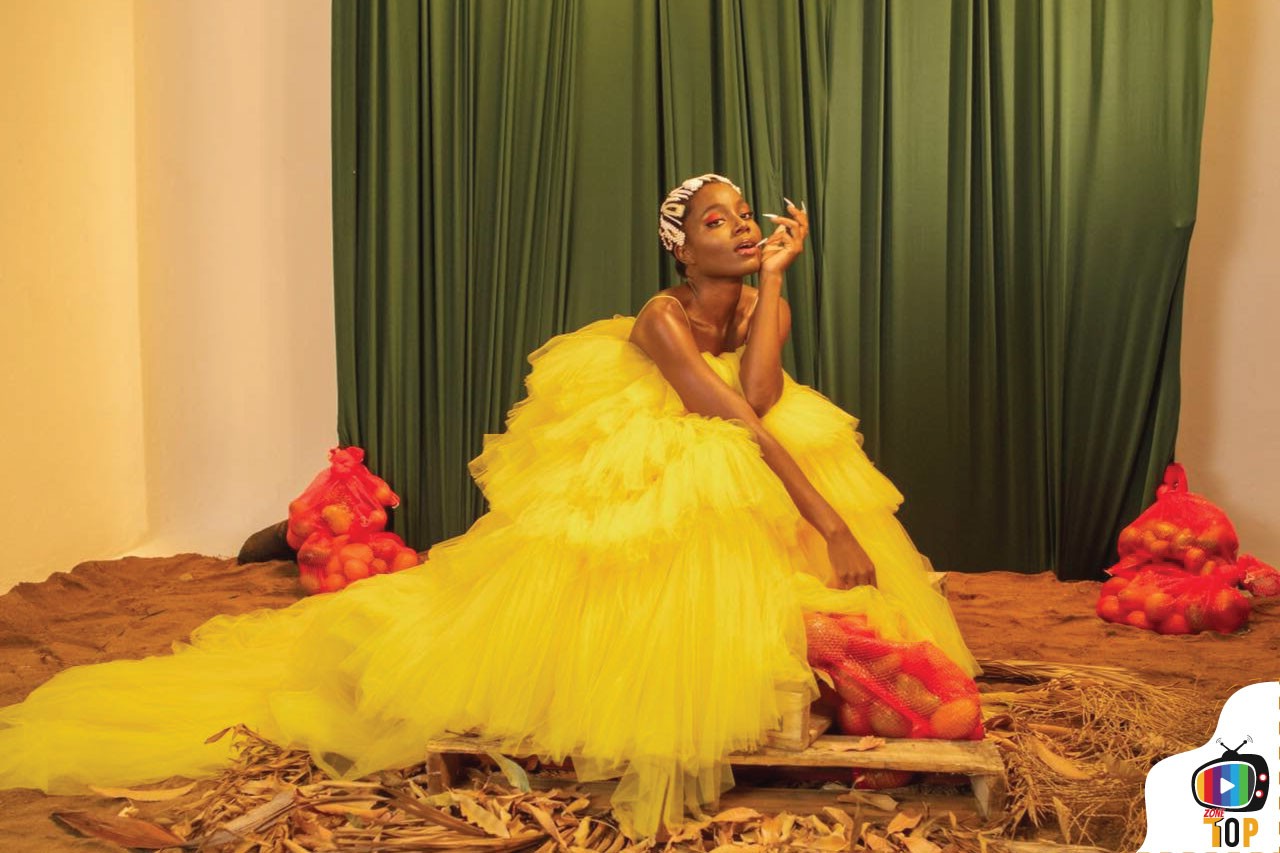 As travel restrictions got tighter over the summer, the only vacation option left was to daydream about enjoying nature’s candy in my native Jamaica. Luckily, Sevana’s “Mango” video arrived in mid-July to temporarily satiate me. Co-directed by Yoram Savion and the reggae singer herself, it compares the Julie mango to precious love. Sevana opens the video fully nude, wearing only her glistening bronze skin and a larger-than-life, Diana Ross–inspired Afro. From there, she changes into outfits of lush greens, bold reds, and sunny yellows as juicy as the titular fruit. Ackee may be Jamaica’s official national fruit, but after seeing this video, the Ministry of Tourism may want to rethink that. 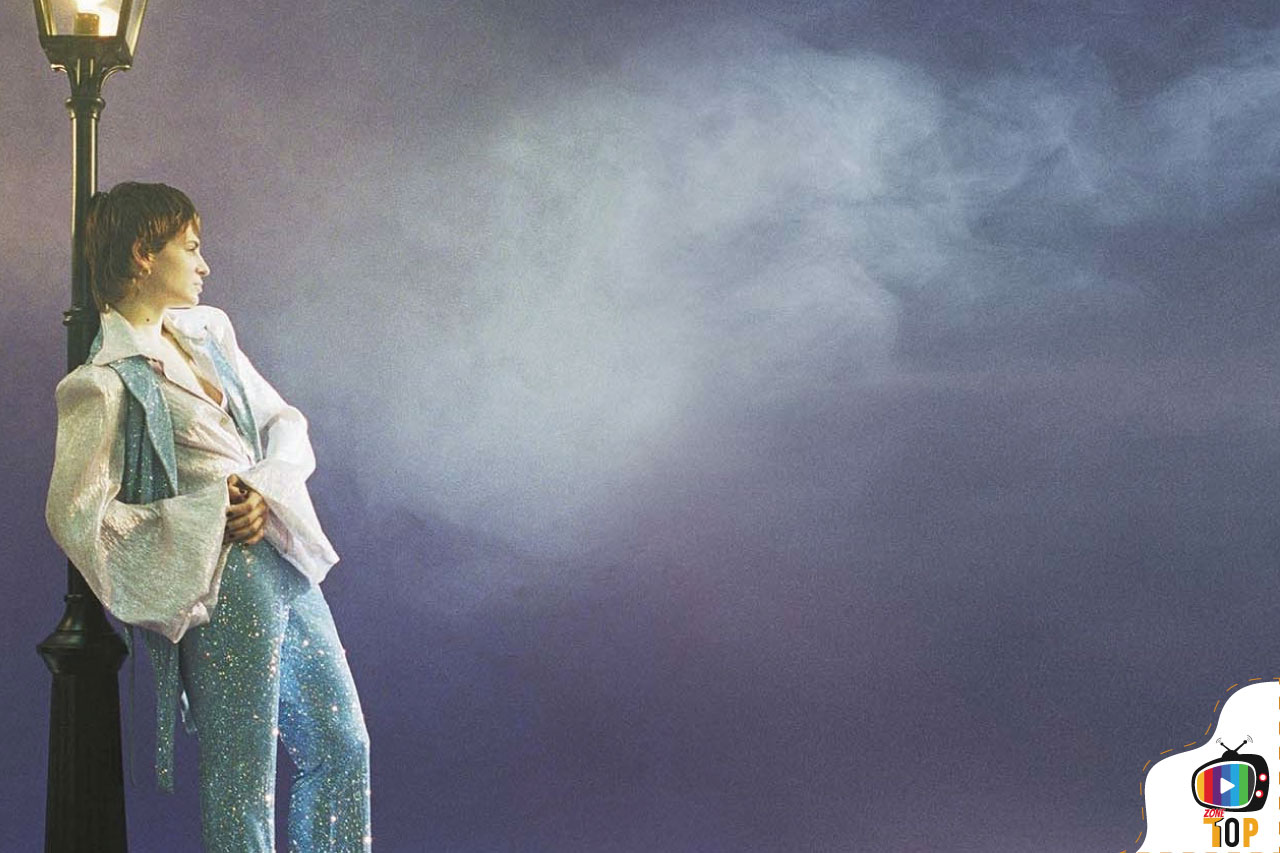 Back in February, French singer-songwriter Christine and the Queens released a surprise EP titled La Vita Nuova, which was accompanied by a short film of the same name. It would be a sin to simply call it a music video when Chris (a.k.a. Héloïse Letissier) called on director Colin Solal Cardo to create a gripping cinematic experience. In just under 14 minutes, Letissier transforms the Palais Garnier — Paris’s iconic, regal opera house — into a reflection of her mind’s deepest corners. There she battles “the Fauna” before becoming the horned creature itself and hunting down her lover (played by Chairlift’s Caroline Polachek). It’s a baroque twist on Thriller and Suspiria, with Letissier’s impassioned choreography hitting every emotional peg. 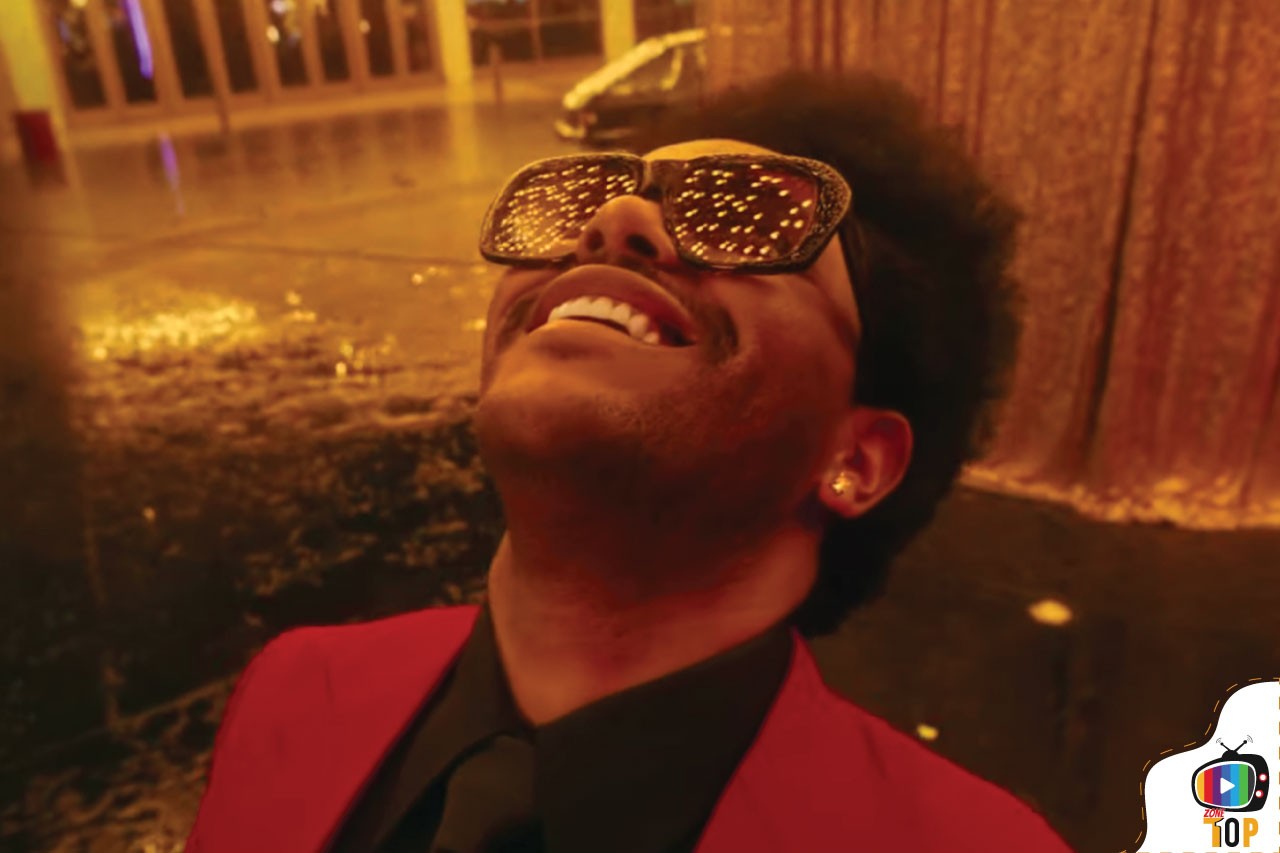 Starboy meets Sin City for this Anton Tammi–directed bender. “Blinding Lights” picks up where the Weeknd’s “Heartless” left off, following a hallucinogenic trip caused by licking a frog. The video opens with the singer grinning like a madman, his face dripping in blood, and then immediately tailspins into a journey through Las Vegas’s nightlife. It’s quite the, uh, exhilarating ride: from the Weeknd whipping through the streets in a luxury convertible to being serenaded by a lounge singer and later beat up by club bouncers. It’s a wild mix of Fear and Loathing in Las Vegas, Casino, and Joker that only Abel could pull off.

It’s tough to choose just one video from the visual feast that is Beyoncé’s Black Is King film, but “Already” is the one that still sends chills. Queen Bey and Shatta Wale celebrate Blackness right in the Ghanaian dancehall star’s backyard of Nima as well as Accra, the country’s capital. The swag on display is unimpeachable: from Beyoncé delivering some of her career-best choreography (she ferociously goes toe to toe with Nigerian dancer-artist Papi Ojo) and her enviable cow-print getup to that viral tongue-wagging clip and the male dancers reveling beneath the Pan-African flag. In a year tragically marked by yet another spike in the countless murders of our own people, both across the U.S. this summer and in Lekki, Nigeria, in October, videos like “Already” upheld the regalness of Black men. 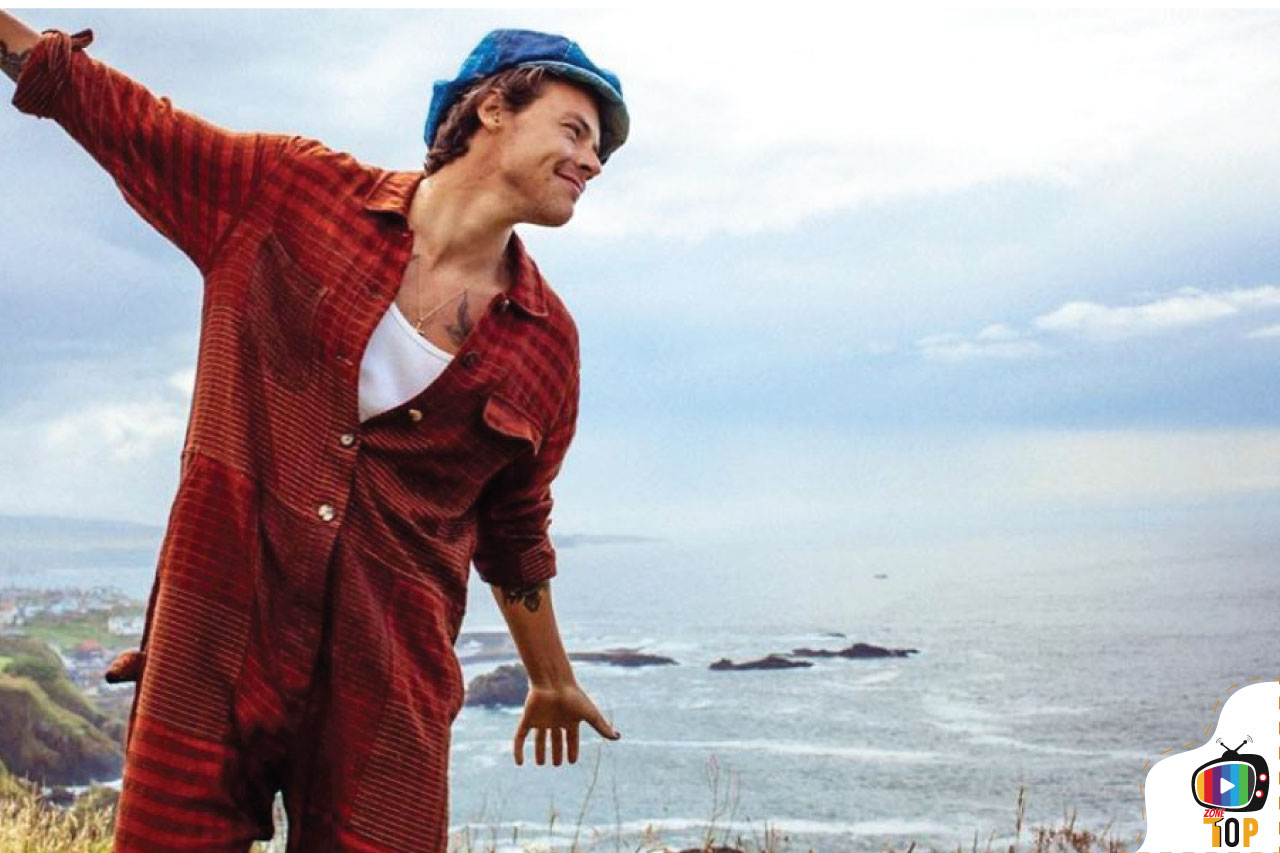 There’s only one word to describe this video: bizarre! For the Dave Meyers–directed “Adore You,” Harry Styles gets his Wes Anderson on while exploring the fictional, frown-filled island of Eroda (adore spelled backward). It’s a spin on the classic tale of a fish out of water: Styles plays an outcast who hides his smile from the townies (it’s literally blinding) and later befriends a fish. The concept is admittedly absurd but also quite touching once the singer has to bid farewell to his ocean pal. Sure, the “Watermelon Sugar” video that followed captured all the suggestive elements that Styles’s fans thirst over. But “Adore You” highlights one of the singer’s best traits: his willingness to be delightfully weird. 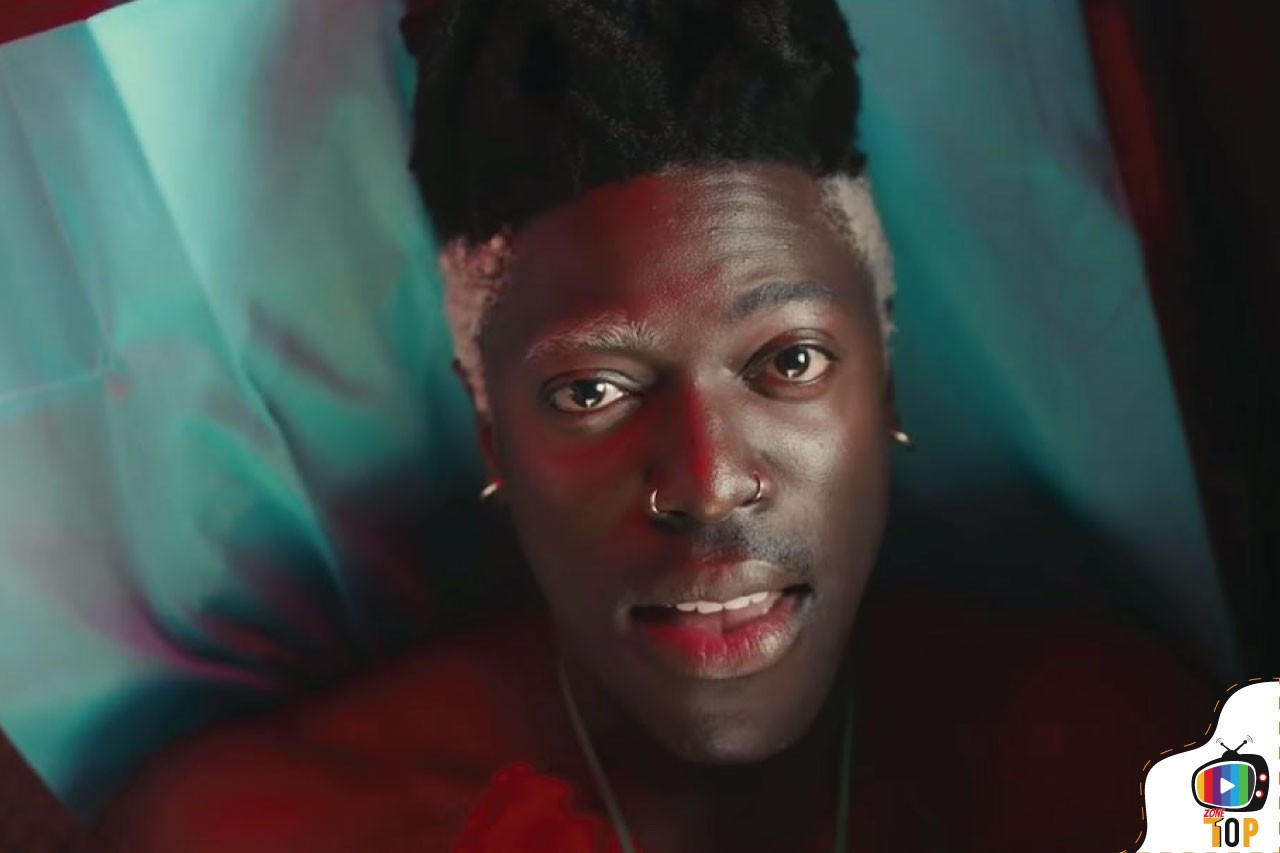 “Masochistic kisses are how I thrive,” says Moses Sumney in the opening verse of “Cut Me.” The pandemic has forced many of us to sit with our own crippling thoughts and make a choice about whether to face the hard truth or continue to suppress it. Sumney gracefully tackles this conundrum in the single’s video, which he directed himself, transforming self-harm into more of an abstract concept. It begins with the singer strapped to a gurney before performing inside a hospital and a funeral home. There are tearful moments (Sumney delicately playing the piano) and moments of twisted humor (twerking atop an ambulance). In the end, Sumney transitions from the back of the ambulance to riding it like a horse. It’s hard to say whether any of us will ever truly take control of our inner demons, but at least “Cut Me” offers a sliver of possibility. 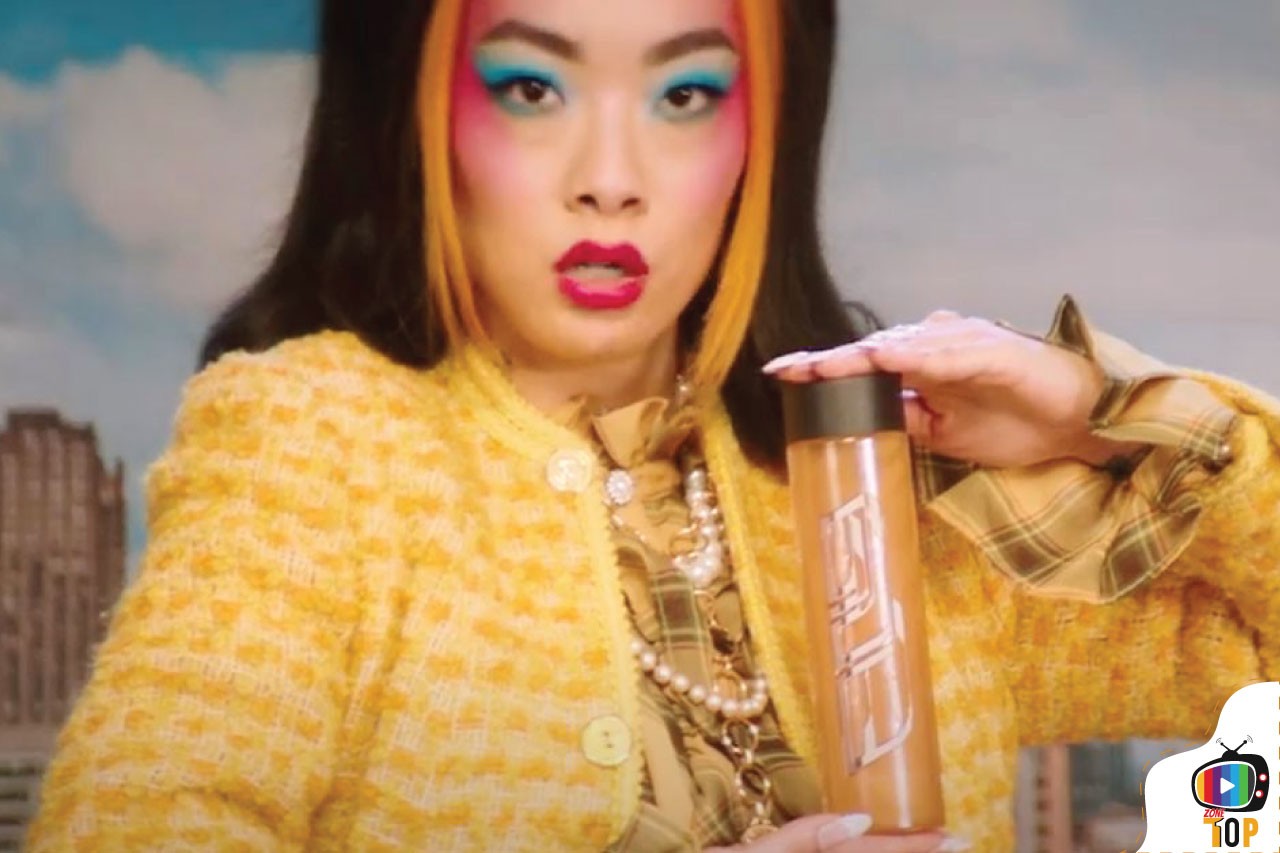 The beauty of Rina Sawayama can be found in the masterful way she imbues her aughts-inspired pop music with social commentary: “XS” (pronounced “excess”), a single from her self-titled debut album, makes good on its name by being overstuffed with messages of American consumerism and capitalism. The Ali Kurr–directed video begins QVC-style, with Sawayama shilling her “RINA Water.” Boosted with 99 percent 24-karat gold and one percent plasma, it looks like the ultimate rich-person drink … but it’s secretly extracted from an imprisoned creature. The video is a witty joyride packed with a malfunctioning robot saleswoman, erratic choreography, a cheeky Lady Gaga quote, and a jarring electric-guitar riff that will have you gasping, “Oh me, oh my!” at every turn. 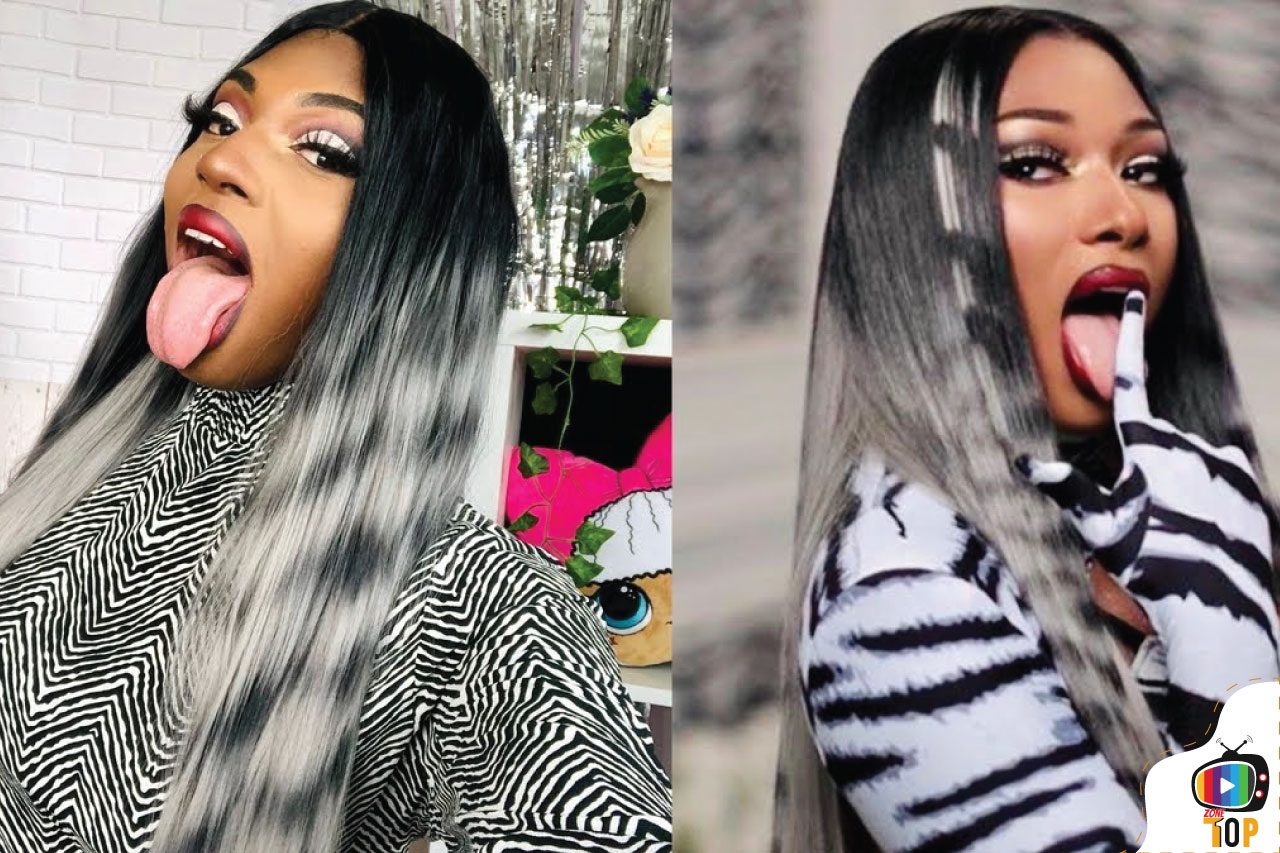 While men were fussing over whether they’d be able to see Christopher Nolan’s Tenet in theaters, Cardi B and Megan Thee Stallion dropped the summer’s actual blockbuster. For the Colin Tilley–directed “WAP” video, the rappers invited everyone to their Willy Wonka playhouse, where the everlasting gob-stoppers of yore are traded in for a thirst quencher of the vaginal variety. We’re greeted with Cardi B and Megan Thee Stallion causing mischief with NSFW choreography, animal prints, and splits for days. There are even some special madams exploring the manor: Normani, Rosalía, Mulatto, Rubi Rose, Sukihana, and Kylie Jenner. The video (which premiered simultaneously with the song) caused a ruckus, from Republican commentators showing off their misplaced distaste rather than paying attention to the election to TikTokers turning it into one of the year’s best dance routines. It also gained over 26 million views in its first day, making it the biggest debut for an all-female collaboration on YouTube. That’s the power of the pussy. 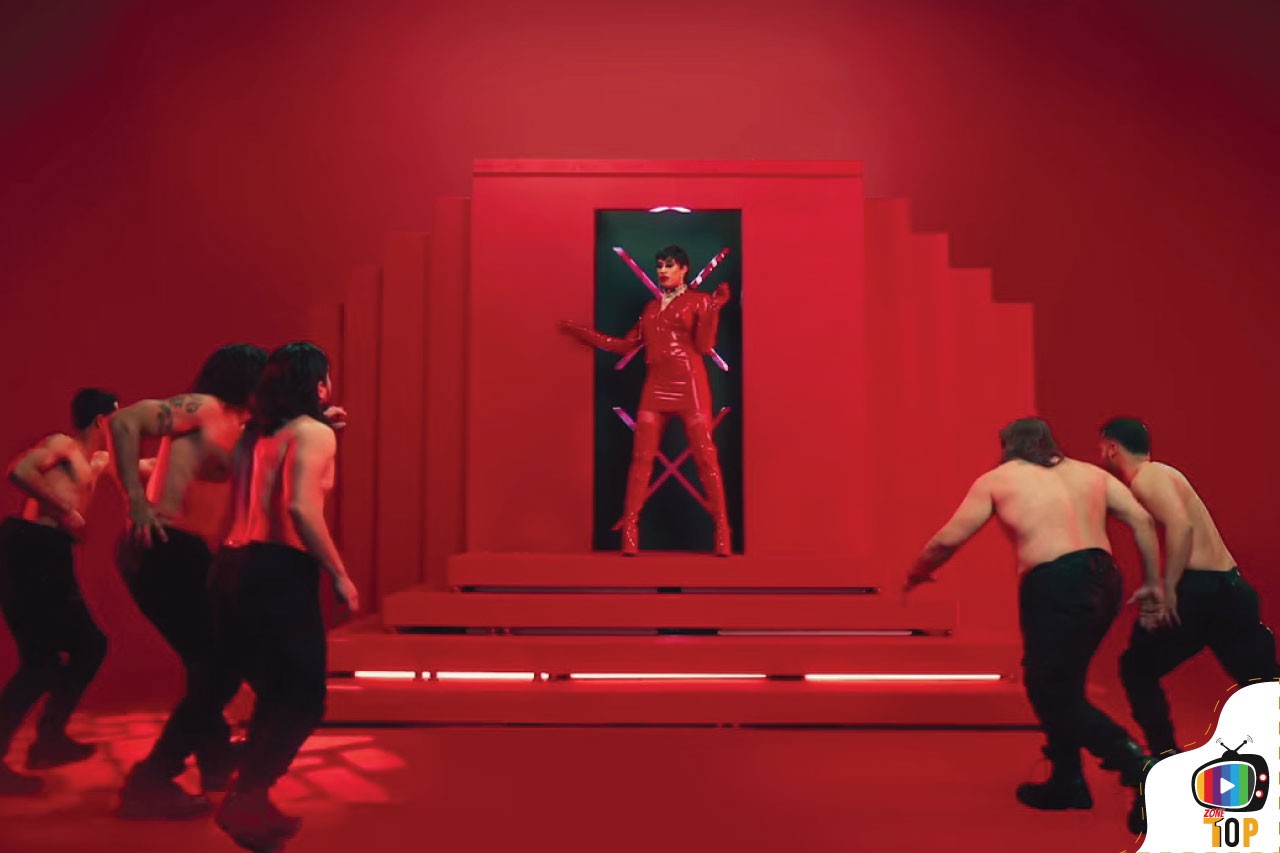 Ladies, we’ve all experienced this frustrating moment in the club: excitedly backing that ass up … only to be bum-rushed from behind by a man who doesn’t respect your boundaries. Bad Bunny captures that feeling on his February album YHLQMDLG’s twerk anthem, “Yo Perreo Sola,” to a tee. Featured singer Nesi doesn’t appear in the video; instead, El Conejo Malo displays his allyship with both women and the LGBTQIA community by fully committing to his feminine side, quite literally: The artist appears in full drag, sporting multiple looks (that red latex suit!) and a breastplate that would make RuPaul jealous. The cheeky scenes are balanced with an important message in the final one: “If she doesn’t want to dance with you, respect her. She twerks alone.”